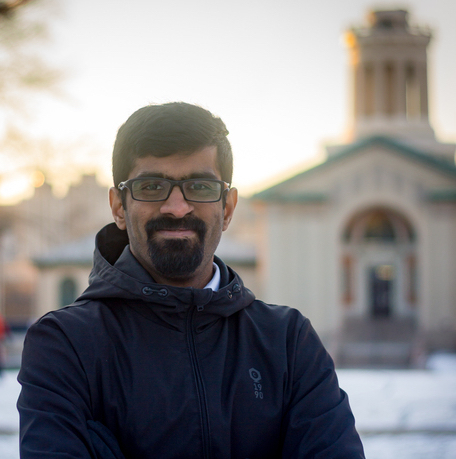 Having learnt violin since childhood, I have a great passion towards music. I play South Indian classical music (Carnatic, more here) along with fusion music. I performed in more than a hundred concerts at various places like Birmingham (U.K.), Beijing, Pittsburgh, New Delhi, Bengaluru, Pune, etc., both individually and as a part of an orchestra. 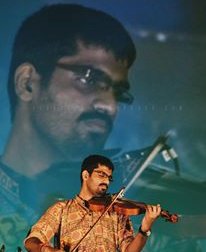 I continued following my passion at IIT Bombay through many events like Surbahaar, Swar Sandhya, Institute cultural night, classical night, etc.; which are attended by a large number of audience including students, faculties and staff of IIT Bombay. Teaming with students sharing equal passion for music, we formed a musical band Saptak, IIT Bombay where I was the lead violist. We won many competitions conducted inside and outside IIT Bombay, like Battle of the Bands and Mumbai’s People Choice award for the best musical band.

I plan to pursue music further and learn other instruments to appreciate it better.
Here are some pictures of my performances (click to expand):

You can find audio/video links to my performances in Pittsburgh below: